Home » Removing the Word ‘the’ From Your Vocabulary Could Improve Your Fitness. 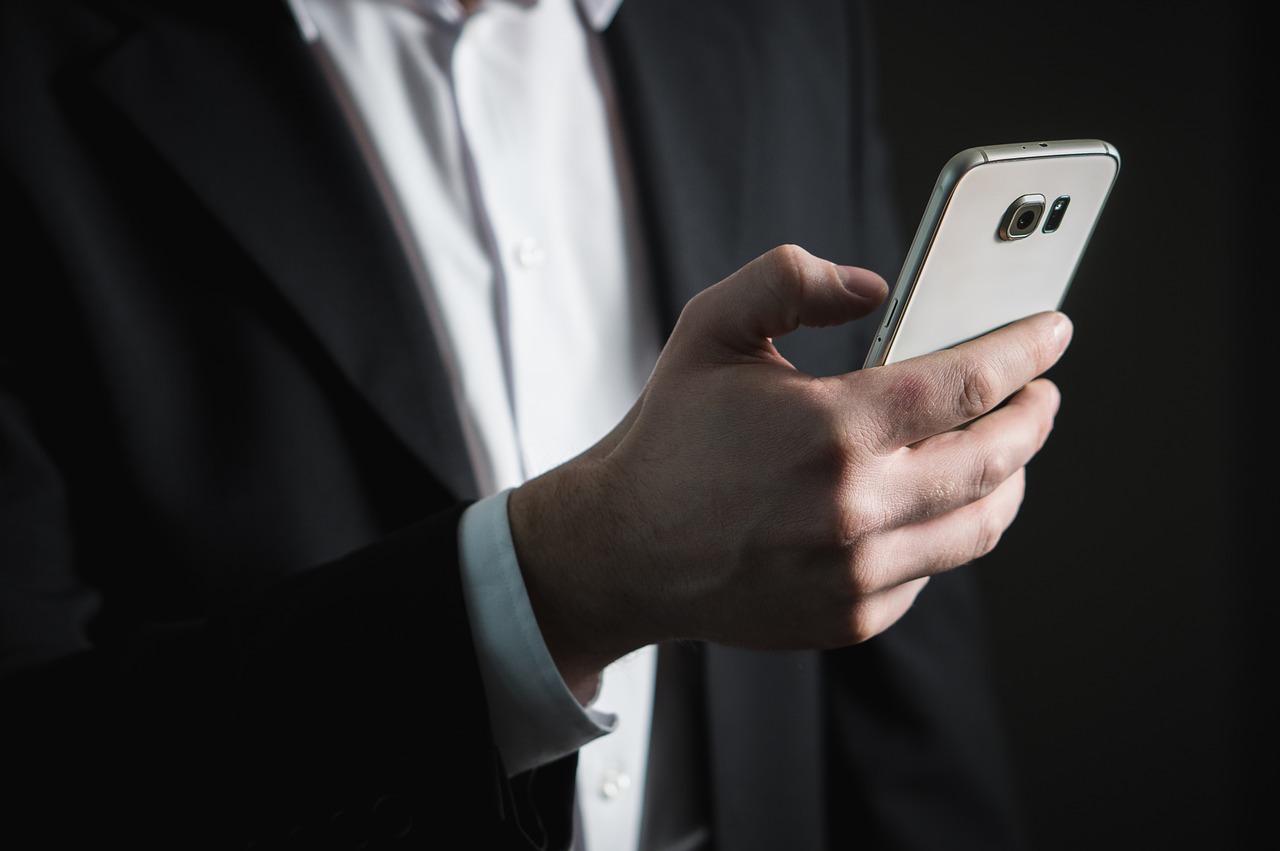 Experts within the fitness industry have for decades hypothesized over the debate of correlation vs causation, specifically in the case of somewhat fit men aged 18-24 removing the word ‘the’ from their vocabularies. It seems that only men within this age bracket, who aren’t unfit but also aren’t notably, fit seem to be unable to use this word, both in written and verbal forms of communication.

It wasn’t previously known why only males with a mediocre level of fitness within this age group would utter phrases such as, ‘let’s go gym’ or ‘let’s go city on weekend’, but scientists now understand that this form of communication is actually caused when rapid muscular growth occurs, followed by a period of doing exactly the same exercise routine for 6 months. “These rapidly growing muscles begin to steal valuable nutrients away from the brains pathways responsible for un-cringeworthy communication” states fitness scientist Frank McDonald, “our research shows that these young males aren’t able to cognitively recognise the fact they are making anyone over the age of 50 reminisce about the good old days of proper grammar”.

Whilst it was previously thought that a steady and well thought out exercise regime was needed to achieve notable levels of fitness that could propel one to the status of “instafamous”, it turns out that consistently viewing this same not very creative + strangely specific picture can be just as effective.

“The increase in LBM was astounding from our initial results” said Merton, “these types of images will likely be banned soon, get in whilst you still can”.

The Clean 5 was created to bring simple concepts to those who want to be fit and also have a great time. We believe life is all about balance and that’s what we have set out to provide to our community. Read about meal prep, bulking up or a shredding meal plan.