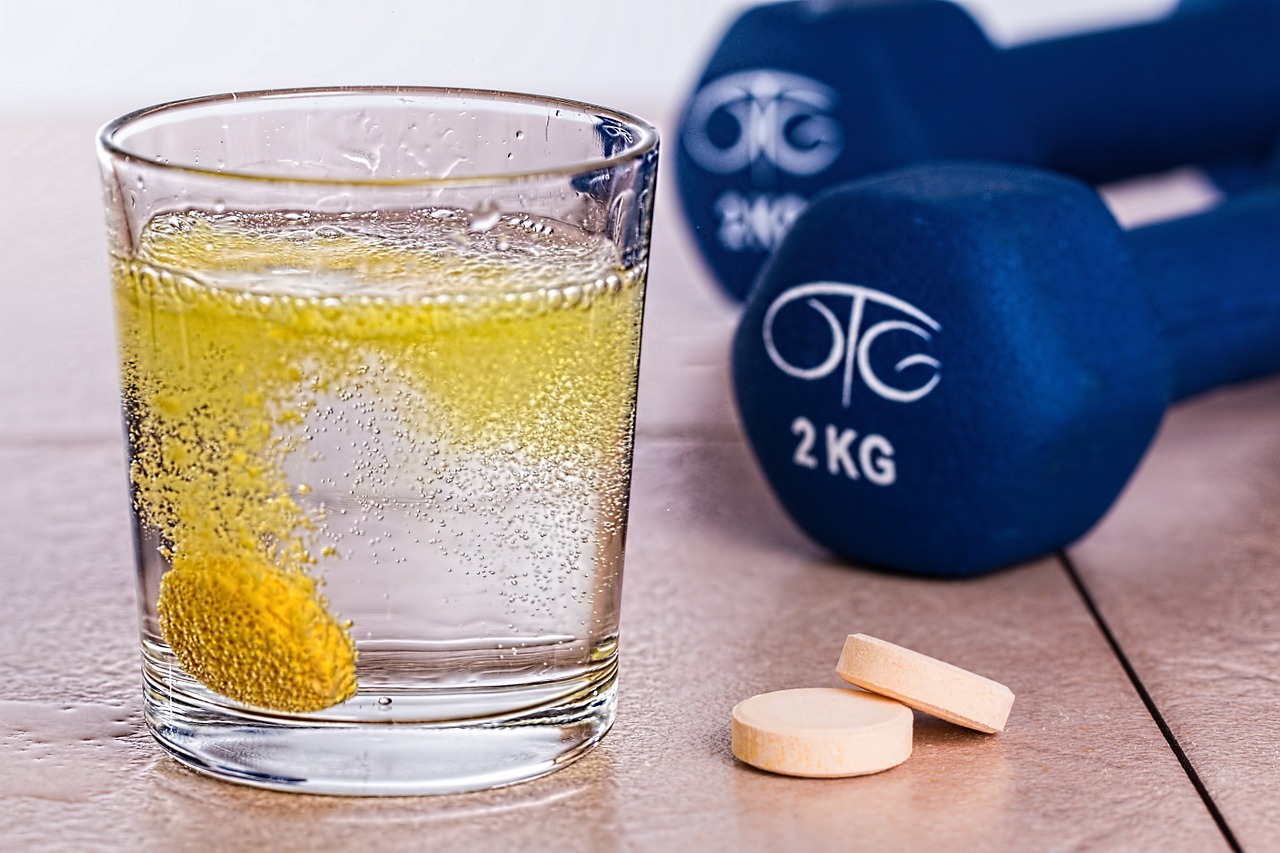 Recently we walked into a local sports supplement shop, with the aim of having a simple browse at the products available. It’s been well established in the fitness industry for some time that supplements are responsible for the bulk of any beginners results, hence our visit.

“G’day m8, names Jase need any help?” asked the bloke with the surprisingly sloppy rig behind the counter. “Nar all good thanks mate, just having a look”. Under the assumption that we could continue to browse the store unimpeded, we moved into another aisle. “What protein you taking? this new fat burner protein has got some people shredded fast bro. It’s basically like doing 1 hour of cardio per day without any of the work”.

We thought this sounded good, he explained that we didn’t really need to do any cardio because the $149 supplement that contained 7 days worth of servings would essentially burn all of our fat for us. We only had to occasionally go to the gym, without having to sacrifice any of our terrible lifestyle choices.

Impressed with the genuinely knowledgable supplement shop assistant with an underwhelming physique, that definitely had our best interests in mind, we walked out of the shop having purchased $300 in reasonably priced supplements.

These supplements, in addition to our 2 times per week, 25-minute workout routine will surely get us shredded in no time at all. 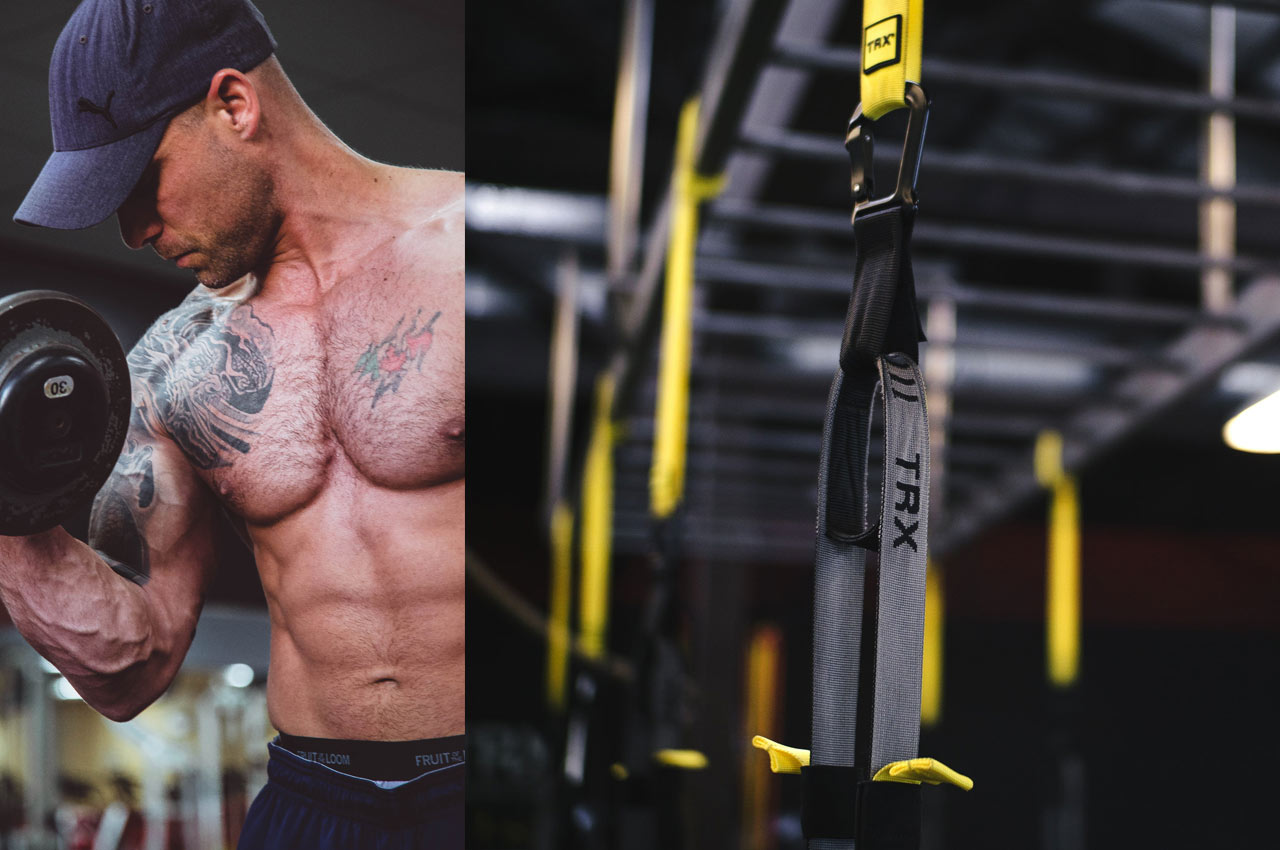 In a recent paper titled ‘Kombucha: cooler than black tea’ scientists found that actually showing people you are consuming kombucha increases its ability to protect against common cancers and heart disease.

It was also found that regardless of your position in social hierarchy, the common and extremely cheap black tea, could provide similar, if not greater health benefits than Kombucha.

This was met with significant outrage from several instagram personalities who claim that black tea packaging isn’t half as hip as kombucha.

“Anything that costs less than $5 a bottle cannot be good for you” Proclaimed aspiring fitness coach Charlie. “For anything less than 50c a cup it has to be filled with GMO’s” He added.

Recently we interviewed local PT Stephen for a couple of pointers on how he manages to stay in amazing shape year round.

“Calories are fake news” he says. “All that matters is following a sugar-free, gluten free, dairy free, organic, plant-based diet”.

“There’s nothing else to it really, just follow these few simple rules and you’ll never put on weight.”

We asked Stephen if he had any data to support his claims that eliminating such food groups was important to weight maintenance.

“Mate, take a fucking look at me”

“I am the product of THE perfect diet”.

Whilst the laws of thermodynamics clearly prove the importance of calorie intake on changes in body mass, Stephen still believes the absence of “nasty metabolites” will negate any chance of putting on weight.

“It’s all about the healthy fats, you know. Avocados and peanut oil are bulletproofing my stomach against calories. It’s the nasty sugar that has been holding people back for years.” He insists.

Once questioned on his obvious large intake of designer steroid hormones and the possibility this may skew his results, Stephen was unavailable to comment.

We will be back with more from Stephen.

Recently we surveyed the local weight area in Florida USA on their attitudes towards cardiovascular training. It’s fair to say that the response was overwhelmingly one-sided. The response we received from one Florida man was particularly concerning, although not really surprising.

“I wouldn’t even look at a treadmill” he said, flexing his pecs.

After catching his breath following a 5 rep deadlift set, Jason found enough oxygen to add his thoughts. “Mate, why would I do cardio? Don’t you think I get enough of that at home” followed by a surprisingly awkward chuckle.

Dave, Jason’s training partner was quick to shut this statement down “Jase you haven’t thrusted anything other than a bar in 5 years”.

Which brought the whole area into hysterics.  “Nah but seriously, anything over 6 reps is pretty much classed as cardio. Anything over 12 reps is eating into my gains. What would be the point of training?” Dave adds.

“The only sort of running we go here in Florida is away from the Gators, that shit is life and death really”.

Dave produces a very valid point. There is clear evidence that suggests we can only train for one physical trait at any point in time. I mean, look at crossfit, martial arts and rugby, they’re all skinny little dweebs that couldn’t curl the 10’s. 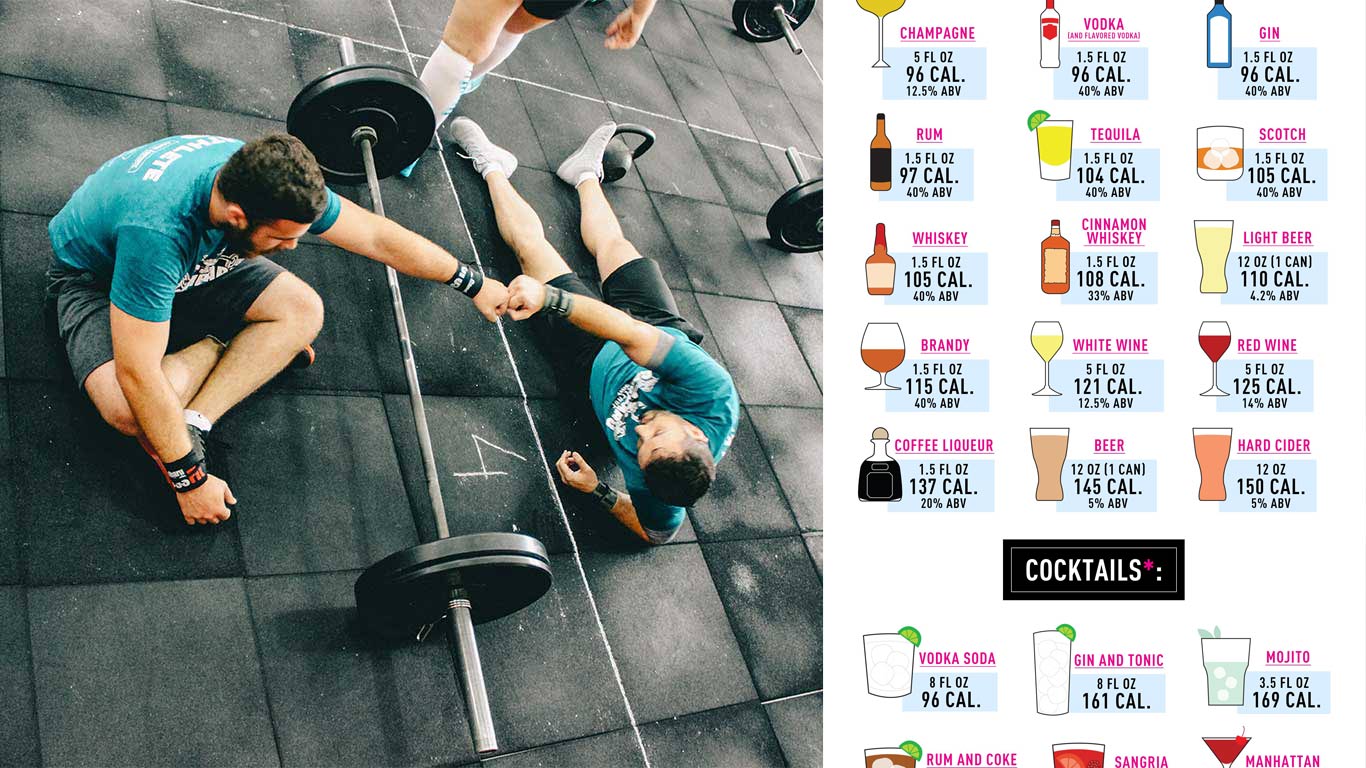 One prominent local personal trainer Jenny, has today announced on her Facebook & Instagram pages that there is a surprising amount of calories in alcoholic beverages, citing an overused, terrible resolution infographic.

One of her top clients George commented: “I just had no idea that a sugar-filled cocktail had more calories in it than a G&T. This explains a lot tbh, I’ll be watching out for this now”.

It has been confirmed that one Espresso Martini is nearly as bad for your health as downing 10 vodka Red Bulls, Jenny told us based on anecdotal research she had done. Just one cocktail is equal to approximately 10 shots of straight vodka in terms of calories. This revelation is truly shocking for many of Jenny’s clients, “they don’t quite like straight alcohol tbh, but I’ve told them to get plastered on straight, rather than enjoy cocktails with sugar”.

The local personal trainer has been making a real effort as of late to bust myths, and tell ‘hard truths’ to their client base. This seems to have mostly come in the form of copy & paste Google search results that support her claims thus far, although we’re confident there will be more shocking content to come.